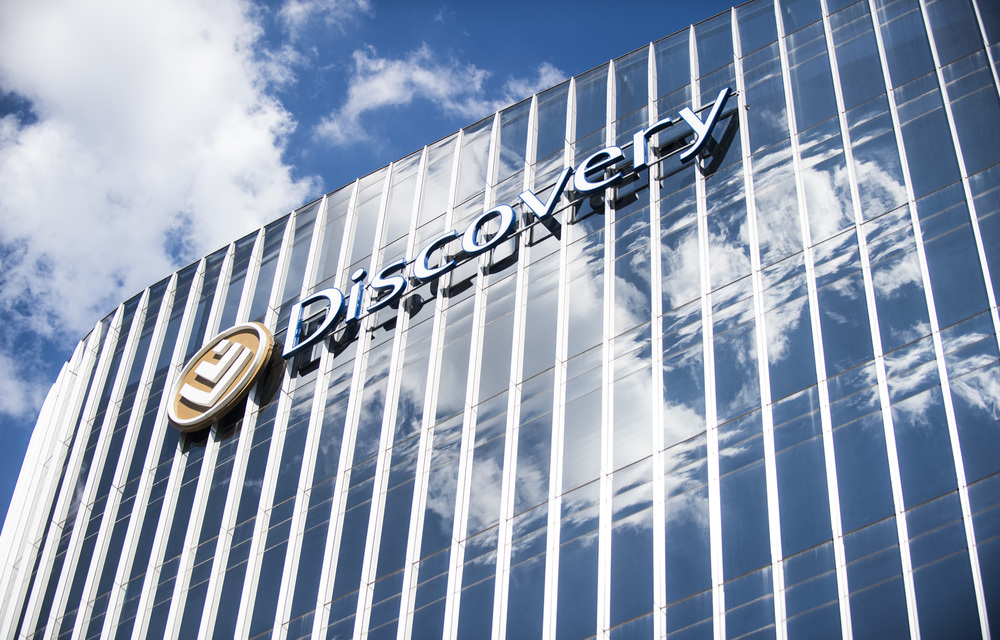 Private medical scheme Discovery has found itself butting heads with doctors after it introduced a new day-surgery benefits structure to a number of its health plans.

Surgical specialists have complained that the new structure was implemented without sufficient consultation with the medical fraternity despite worry over the implications for how they work and the care they can provide patients.

But Discovery believes the new offering — intended to incorporate the use of more affordable day hospitals — will help to reduce the rising cost of private healthcare and in no way compromises patient care.

The change made to a number of its health plans means a defined list of elective surgical procedures must be performed at day hospitals in the Discovery network. If a patient has the procedure outside of a day facility there is an upfront payment of between R5 000 and R7 500.

A day hospital caters for medical procedures — generally minor ones — without the patient having to stay in hospital. Day hospitals are typically more affordable and in countries such as the United States and Australia are far more prevalent than in South Africa, according to data from the Day Hospital Association.

But specialists such as obstetricians and gynaecologists, ear, nose and throat (ENT) surgeons, general surgeons and ophthalmologists have voiced unhappiness about the change according to the South African Private Practitioners Forum (SAPPF).

Concerns include that some day facilities may not have the necessary equipment, the lack of appropriate day clinics in some areas, managing cases in these facilities when complications arise can be difficult, and the additional administrative and logistical burden it places on doctors.

Doctors were informed of the changes in December, which kicked in at the start of January. Discovery says its members were advised of changes to their plans between October and November last year.

According to one of its benefit plans, the schedule of elective procedures earmarked for day hospitals include ENT surgeries, such as tonsillectomies and adenoidectomies, a range of laparoscopic gynaecological procedures, eye surgeries such as cataract surgery and a number of gastrointestinal procedures.

“It’s a huge problem,” said professor Chris Joseph, an ENT surgeon and executive of the ENT Society of South Africa.

He said there is nothing wrong, in principle, with using day hospitals for certain procedures but there were cases that could not be done in a day facility , including instances when there is co-morbidity in a patient — in other words, additional disorders that accompany a disease or condition. For example, it was not possible to do a tonsillectomy on a child with bleeding diathesis — a bleeding tendency — in a day clinic.

Dr Chris Archer, the chief executive of the SAPPF, said a number of surgical disciplines had raised concerns about the practical outcomes of the new policy.

In the case of his own speciality — obstetrics and gynaecology — Archer said that some laparoscopic procedures, which are minor procedures, can require conversion to an open surgery. “For that to happen would mean a patient would have to be transferred [from a day hospital] to an [acute] facility, so that’s an issue.

“But obviously we need innovative ways to control the cost of care. There is no question that people are finding it more and more difficult to afford their medical aid,” he said. “We would just like more consultation in advance.”

In the case of obstetrics and gynaecology, Archer said Discovery had “paused the process” of implementation until the concerns of the profession had been addressed.

He added that doctors with a practice at an acute hospital may find it difficult to do procedures in a day facility where there may not be available theatre slots to accommodate them, they may be unfamiliar with the staff and it may be difficult to travel between venues to treat patients.

This did not mean that doctors’ convenience had to be the primary consideration, said Archer, but from “a time usage point of view” this will affect the ability of doctors to do their job.

Hospital care makes up the dominant share of private medical costs in South Africa. According to the most recent annual report of the Council for Medical Schemes, of the R160.6-billion that medical schemes paid to all healthcare providers in 2017, hospital expenditure made up 36.8% (see graphic). Expenditure on private hospitals increased by 4.1% to R58.7-billion in 2017, up from R56.3-billion the previous year. Overnight admissions constituted about 87.5% of the R58.7-billion paid to private hospitals, and same-day admissions constituted just 12.4%.

“Consumers are experiencing significant pressure as medical scheme premiums rise faster than salaries and wages, due to a persistent trend in which claims to schemes increase by 4% or more above CPI [consumer price index inflation],” said Discovery Health chief executive Dr Jonathan Broomberg.

He said the list of elective surgical procedures was carefully defined to include only those with clear evidence for being safe to perform on a same-day basis.

The day-surgery network is extensive, according to Discovery, and includes all 90 day hospitals in the country as well as an additional 243 acute-care hospitals, which are also able to perform these procedures on a same-day basis.

As a result, said Broomberg, the network accounts for more than 87% of procedures performed in 2018 and covers 84% of the specialists performing these procedures. And more than 87% of members will continue to get healthcare services from the same facilities they currently use.

He said a well-organised exceptions process was in place. A specialist who believes that his or her patient cannot be treated in a day- surgery centre for clinical reasons can request permission to operate outside the network. This means “no patient who is not suited for a day- surgery centre should ever have to have their procedure in a day-surgery centre”.

Broomberg said Discovery had consulted and continues to consult specialist societies, which had led to changes to both the list of procedures and hospitals in the network.

Discovery continues to engage with professional societies on certain categories of conditions and whether these should be included in the day- surgery procedure list. “While these discussions are ongoing, we have excluded some of these conditions from the procedure list,” he said.

“As with any significant change, it may be inconvenient for some doctors to take the steps required to perform some procedures in a different facility,” he said, but emphasised that only 16% of doctors performing procedures on the list are operating at non-network facilities.

Given the large number of acute care facilities on the network, there should be no clinical grounds for concern, because a doctor “can easily request and obtain an exception for any patient where they feel the patient is not suitable for the procedure in a day-surgery centre”, said Broomberg.